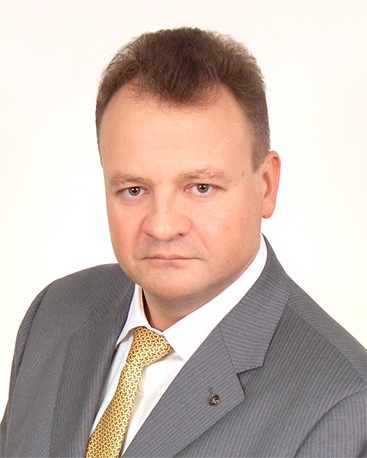 LL.D., Professor, Department of Civil Law, Faculty of Law of the Lomonosov Moscow State University, member of the Scientific Advisory Board of the Supreme Court of the Russian Federation, attorney at law.

At the Faculty of Law, and also at the International Center of the Lomonosov Moscow State University, Geneva, D.V. Lomakin has been lecturing on civil law. In the Master's Program of the Faculty of Law of the Lomonosov Moscow State University in the area of corporate law he has been lecturing on course «Problems of the theory of corporate legal relations».
In his status as attorney at law, he combines research and practical activities in the areas of representation in court, consulting in the area of legal regulation of banking and the stock market. He is an arbitrator of Russian Arbitration Center. Thе Center is a subdivision of the Autonomous Non-profit Organisation “Russian Institute of Modern Arbitration”. Mr. Lomakin plays an active role in the preparation of draft laws. He participates on a regular basis as an expert on Russian law at the London Court of International Arbitration (LCIA) and at other international arbitration tribunals.

D.V. Lomakin is a recognized specialist in civil law as a whole and corporate law in particular. The main areas of his research and practical activities are related to research of the problems of legal status and the activities of legal entities and securities as objects of civil rights. He is the author of over 100 research works, including three monographs. «Corporate Legal Relationship». Moscow: «Spark». 1997; «Feature articles of the Theory of Corporate Law and the Practical Application of Corporate Legislation». Moscow: «Statut». 2005; “Corporate Relationships: General Theory and Practical Application at Business Companies». Moscow: «Statut». 2008.

Mr. Lomakin was the editor-in-chief of the collective monograph «Corporate Law: Actual Problems». M .: «Infotropic». 2015. He is a member of the editorial board of the annual «Socio-economic and legal problems of increasing the efficiency of the Russian economy», published by the University Book publishing house. He joined the team of the first in Russia fundamental textbook on corporate law «Corporate Law: Training Course». In 2 volumes. M .: «Statut». 2017.

D.V. Lomakin's research works cover a wide range of underlying civil law issues. However, his most significant input relates to his contribution to the resolution of fundamental research tasks concerning the legal status of legal entities based on the principles of participation in (membership of) corporations. Some of the conclusions that he has drawn during his research into corporate law were reflected in the Concept for the Development of the Civil Legislation of the Russian Federation — D.V. Lomakin played an active role in the drafting of this document — which subsequently served as the basis for the introduction of amendments and addenda to the Civil Code of the Russian Federation.